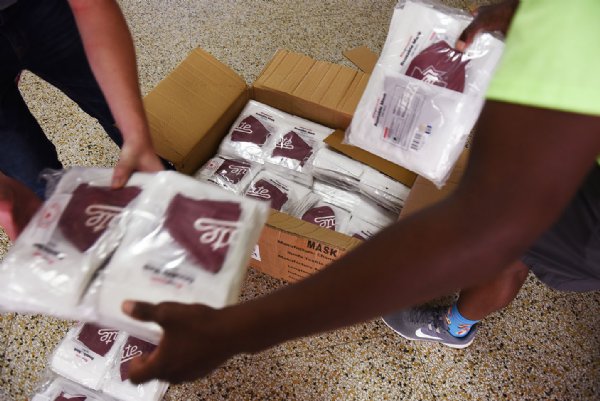 Resident Education staff assembled 4,800 PPE bags for MSU campus residents and distributed them to residence halls on campus on Wednesday. Students will begin moving in on Friday. 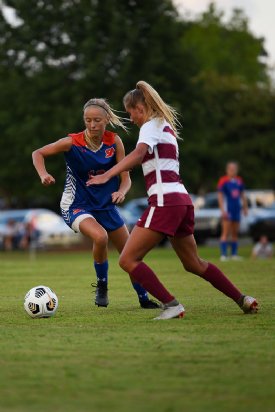 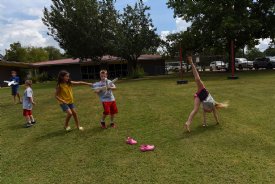 A group of kids entertained themselves while their parents and grandparents, all faculty at Oak Hill Academy, set up their classrooms for the upcoming school year on July 29 in West Point. The kids launched Styrofoam airplanes into the sky and played on t 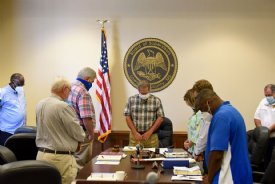 Rev. Ron Houston and several other community faith leaders asked District 1 Supervisor Harry Sanders to resign at the supervisors meeting on Monday at the Lowndes County Courthouse in Columbus. 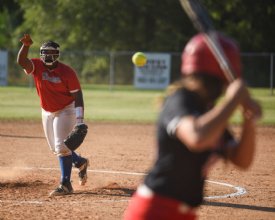 Lady Patriots take down the Raiders in softball 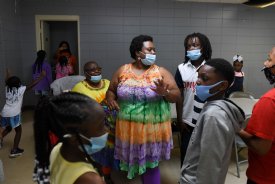 More than just a summer camp

Ms. Smiths Academic Summer Camp helps kids get ahead in school but also teaches them leadership skills and provides a sense of community and a place where kids feel they belong. 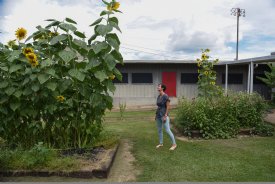 Oak Hill Academy will be expanding its gardening program for students after receiving a grant from Blue Cross and Blue Shield of Mississippi Foundation. 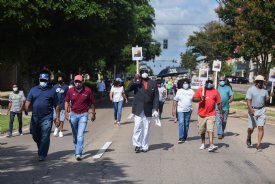 About 60 people marched through downtown Columbus to continue to demand Lowndes County District 1 Supervisor Harry Sanders resignation in response to racist remarks he made about African Americans on June 15. 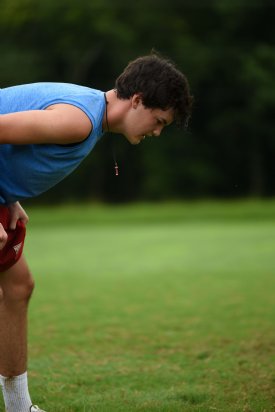 Pickens Academy football hopes to come out a lot stronger

The Pickens Academy football team is preparing for the season with summer workouts. As a precaution due to COVID-19, players wear masks inside the weight room and disinfect equipment between each use. 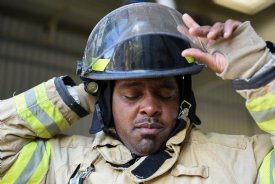 Justin Martin grew up hanging out in Fire Station 1 in Columbus while his mother worked as the dispatcher. Now, he works there as a firefighter and brings his own children from time to time. 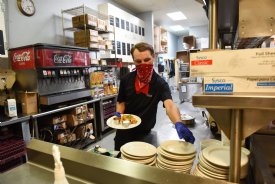 Restaurants learn to operate under a new normal

The Veranda in Starkville and Skeets Hotdogs in Columbus have adapted their operations to function amid the COVID-19 pandemic. 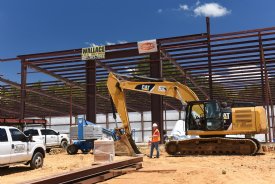 Construction crews continued work on the North Star Industrial Park on Thursday in Starkville. Construction began on March 30 and, if everything goes as planned, will end in late January. 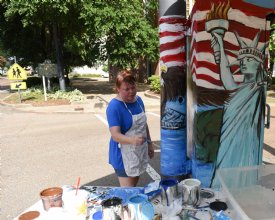 Amy Ballard spent four afternoons making the utility box at the intersection of Main Street and 6th Street a bit more patriotic. The local artist painted an eagle, the Statue of Liberty, the American flag and a magnolia on the box.

1. Work on Wolfe Road bridge expected to finish by end of year AREA