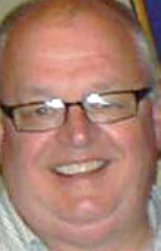 Starkville Rotary teams up with city to plan inclusive playground

Starkville Rotary Club plans to work with the city to build a new playground that will be accessible to children with special needs, a majority of club members voted at Monday's meeting at The Mill at MSU conference center.

It's been 13 years since the last time the city of Starkville overlaid Main Street, and Mayor Lynn Spruill said it was obvious in a Southeastern Conference promotional video that included a shot of the main downtown thoroughfare.

Rick Jordan, of Starkville, and his wife have not seen their families in several months due to the ongoing COVID-19 pandemic.

Next month's election has been called the most important in recent history, and residents of Starkville and Oktibbeha County are increasingly aware of it as more and more of them register to vote, Oktibbeha County NAACP President Yulanda Haddix said. 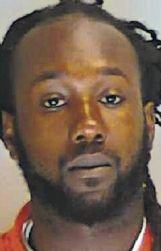 Starkville native Jaylen Jernigan said the last time he saw his best friend, 24-year-old Jarrell Ward, the two had been gambling on video games in a Starkville apartment against Columbus resident Joshua Murry the morning of July 26, 2018. 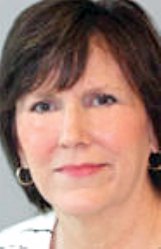 OCH Regional Medical Center operated at a deficit of $3.2 million for Fiscal Year 2020, which ended Wednesday, according to budget documents presented at Tuesday's special-call board of trustees meeting. 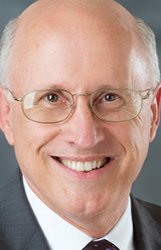 Mississippi State University will end the spring 2021 semester a week early and eliminate spring break in response to the ongoing COVID-19 pandemic, according to a Wednesday press release.

A Starkville woman died Wednesday of multi-system trauma after a car hit her while she was riding a bicycle Tuesday night on Stark Road, Oktibbeha County Coroner Michael Hunt told The Dispatch.

Cowbells expected to be loud, even at 25-percent capacity

The Junction may be empty, but the clanging of cowbells will return to Davis Wade Stadium this weekend, albeit in a limited capacity. 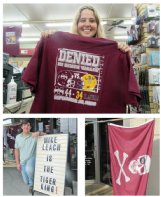 By about 6:30 Saturday evening, what had been low expectations for Mississippi State were suddenly soaring. And we're not just talking about what happened on the field, where Mississippi State had just finished off a stunning 44-34 victory over sixth-ranked and defending national champion LSU on its own field in Mike Leach's MSU coaching debut.

Scott "Scooter" Thomas sits behind the register and basks in the vocals of Texas-based bluegrass group The Gourds. The tune, "Lower 48," is part of Thomas' recent kick on Longhorn State bands, though he explains he tries to flip the music playing over the speakers in his store based on the clientele walking in and out.

Photos: Art in the Park

Volunteers Tiffany Gladney, left, and Myles Spillers show a selection of free books to 2-year-old Jay Zachary, the son of Jessica Flowers, at the annual Art in the Park event Saturday in Starkville.

The long-delayed Blackjack Road repair project will receive its final portion of funding from the state after the Oktibbeha County supervisors unanimously voted to accept $500,000 in general obligation bonds at a special-call meeting Friday. 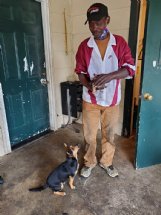 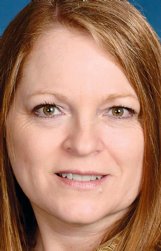 Starkville will get $414K from MEMA for COVID-19 expenses

Starkville will receive at least $414,000 in federal relief funds from the Mississippi Emergency Management Agency to reimburse the city for costs related to the COVID-19 pandemic, City Clerk Lesa Hardin said. 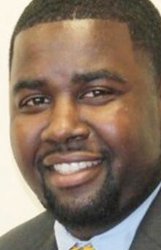 Nearly 300 students in grades 8-12 in the Starkville-Oktibbeha Consolidated School District signed up for a "hybrid" learning environment for the semester due to the ongoing COVID-19 pandemic. But beginning Oct. 5, they will have to choose between traditional instruction and virtual-only.

In the middle of the woods on his parents' property in the Morgantown community, Mark Henry sits on a stack of freshly cut oak columns for a water break.

Aldermen vote to save 'at least some' trees at Garan site

At least some of the 64 pine trees that have stood for decades at the intersection of Highway 12 and Industrial Park Road will be saved after aldermen voted narrowly Tuesday that they couldn't all be removed. 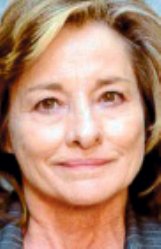 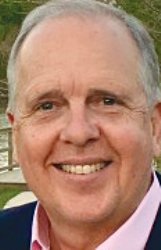 As depression symptoms rise during the COVID-19 pandemic, students are now more at risk of drug abuse and overdose, said Sid Seal, compliance agent with Mississippi Board of Pharmacy.