SMART ridership down 40-plus percent in 2020

Posted about 2 hours ago in Starkville & Oktibbeha County

In Sam Pitts' 2 1/2 years driving the central campus route for the Starkville-MSU Area Rapid Transit (SMART) system, 2020 stands out. He's unlikely to ever forget it. 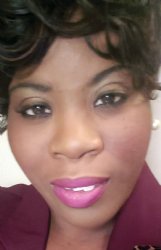 Posted about 2 hours ago in Starkville & Oktibbeha County 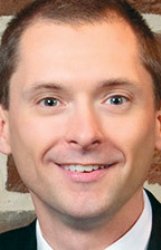 Starkville aldermen took another key step Tuesday toward granting another exception to its code of ordinances that would clear the way for a prospective business to locate downtown. 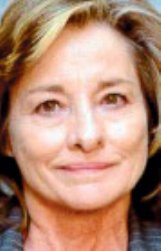 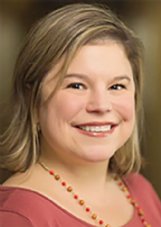 Greater Starkville Development Partnership has named Paige Hunt as the organization's new director for tourism, according to a Partnership press release.

Starkville aldermen on Tuesday plan to approve a $621,600 contract for a new police department body and vehicle camera system. 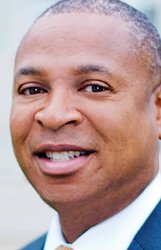 Starkville-Oktibbeha Consolidated School District is preparing for what Superintendent Eddie Peasant estimated to be roughly 250 students returning to their school campuses when the spring semester begins Tuesday, after spending the first semester learning virtually.

Things were supposed to be different Monday at Unity Park in downtown Starkville. No crowd will gather at the park on Douglas L. Conner Drive to witness the formal dedication of two new honorees whose lives helped promote racial unity and understanding. The ongoing COVID-19 pandemic took care of that local Martin Luther King Jr. Day tradition.

Appointments to receive the COVID vaccine are filling up as quickly as they become available, and not only at OCH Regional Medical Center but also across the state. 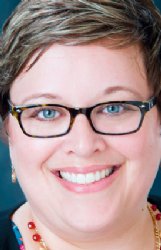 Hyatt: No positive virus cases can be traced to in-person classroom instruction at MSU

As if managing the ongoing COVID-19 pandemic wasn't enough, Mississippi State University had to deal with a snowstorm on the first day of the spring 2021 semester Monday, Vice President for Student Affairs Regina Hyatt told the Starkville Rotary Club at its virtual meeting Monday.

Car-ma: Car club to help get local woman back on road

At about 10 a.m. on Dec. 10, Tatiana Burgess was pulling into the Kroger parking lot to drop off a kettle for the Starkville Salvation Army's Red Kettle drive when she felt a jolt, followed by a terrible noise. 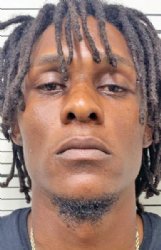 Starkville police arrested five suspects Friday and a sixth turned himself in Saturday for a Dec. 30 shooting that resulted in attempted murder charges. 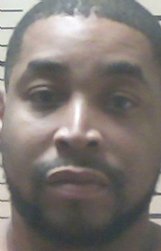 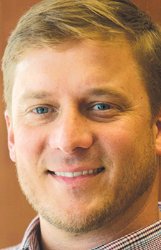 Starkville aldermen will consider allowing businesses in certain parts of the city to serve alcohol without food, the second change that would allow a Tupelo-based cigar shop and lounge to open a location downtown. 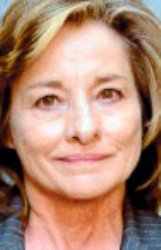 Oktibbeha County Administrator Emily Garrard will retire in June after almost seven years in the position and 18 working for the county, she announced at Monday's board of supervisors meeting.

The COVID-19 pandemic was the biggest, but far from the only, change to shake Starkville and Oktibbeha County in 2020. Since March, business and social activities have been limited and citizens have worn face masks, hoping to curb the spread of the virus.

A 5-year-old Oktibbeha County girl is in critical condition after another juvenile accidentally shot her in the head Wednesday afternoon, authorities confirmed this morning. 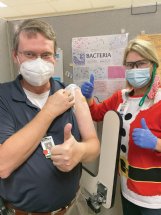 Monday saw some of the first doctors in Starkville to receive the Moderna COVID-19 vaccine at OCH Regional Medical Center.