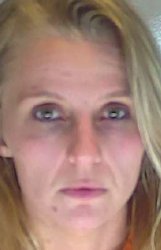 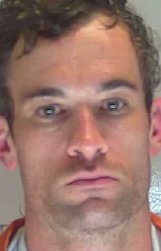 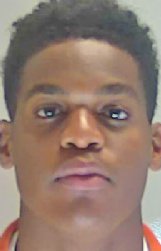 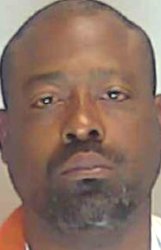 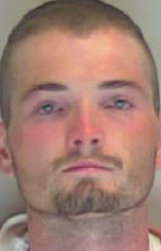 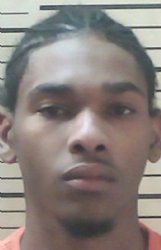 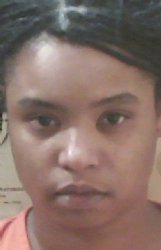 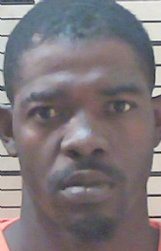 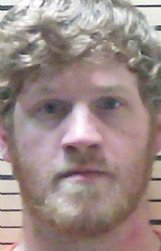 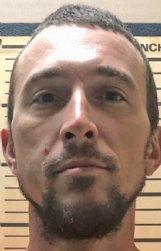 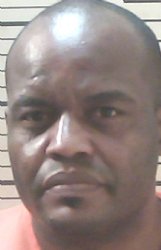 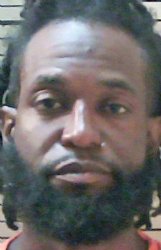 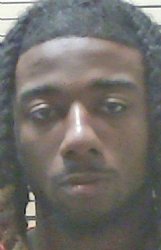 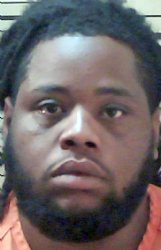 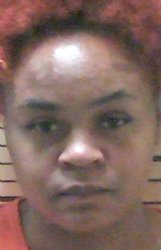 The following arrests were made by Lowndes County Sheriff's Office:

The following arrests were made by the Oktibbeha County Sheriff's Office: