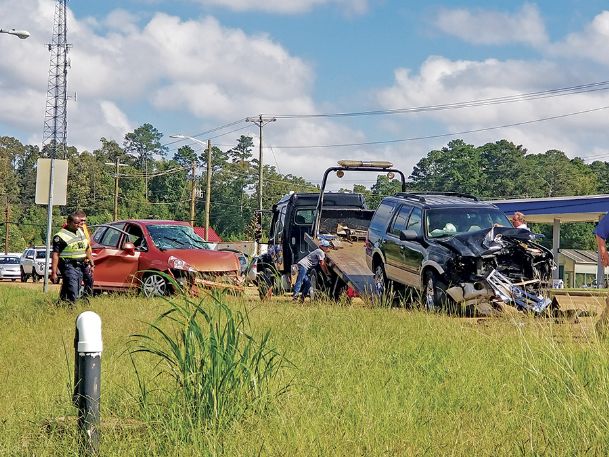 A retired doctor at Baptist Memorial Hospital-Golden Triangle died in a car accident on Highway 45 North Tuesday. The driver of the other vehicle was taken to Baptist with non life-threatening injuries. Photo by: Cynthia Cunningham/Dispatch Staff 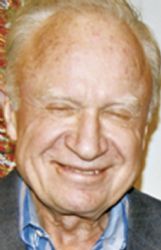 The contents of this article have been modified since its original posting.

A retired doctor at Baptist Memorial Hospital-Golden Triangle died in a car accident Tuesday on Highway 45 in Columbus.

Officers with Columbus Police Department and Mississippi Highway Patrol responded to the accident on Highway 45 near the Carl Hogan Toyota dealership at about 10 a.m. Tuesday. Authorities said Vydas was dead when responders arrived.

Vydas was driving a Honda Fit that pulled into the pathway of a Ford Expedition heading north, Merchant and Shelton said.

The driver of the Ford Expedition was taken to Baptist but her injuries did not appear to be life-threatening.

During his time at Baptist, Vydas was the inpatient and outpatient doctor at Behavioral Health Services. Following his retirement from Baptist, he worked for Lowndes County as a sign-off doctor for patients in court-ordered treatment.

"Our entire Baptist family was saddened to hear of the tragic death of former medical staff member Dr. Saul Vydas," Baptist Chief Executive Officer Paul Cade said in a statement Tuesday afternoon. "Dr. Vydas was a long time member of our Baptist Behavioral Health Care team. We extend our deepest sympathy and prayers to his family."

2. Possible illegal recordings, child exploitation claim at center of teacher's fight to get her job back COLUMBUS & LOWNDES COUNTY