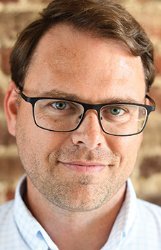 The Dispatch has received $7,000 through the Google News Initiative's Journalism Emergency Relief Fund. 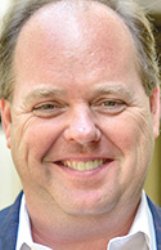 Shutoffs up 50 percent at CLW since disconnects resumed in June

Columbus Light and Water has been disconnecting the service of 40 to 50 customers a day due to unpaid bills, a 50-percent increase from its normal volume of shutoffs.

Shannon Bardwell has a question for her friend, Angela Jones, a question that had been nagging at her over the weeks since the death of George Floyd, an event that stirred a reawakening in the Black Lives Matter movement, both nationally and here in the Golden Triangle.

Mississippi just ditched its Confederate-themed state flag. Later this year, the state's voters will decide whether to dump a statewide election process that dates to the Jim Crow era.

The Alabama Department of Public Health said it could not verify reports of so-called COVID-19 parties where students deliberately tried to become infected, but also warned people not to try it.

At the foot of Mount Rushmore and on the eve of Independence Day, President Donald Trump dug deeper into America's divisions by accusing protesters who have pushed for racial justice of engaging in a "merciless campaign to wipe out our history."

Deputies with Lowndes County Sheriff's Office are investigating a Columbus man's murder after his body was found in a ditch along Burns Road Thursday morning.

Recent spikes in confirmed cases of the COVID-19 coronavirus, both locally and statewide, are prompting city and county leaders in the Golden Triangle to consider requiring citizens to wear protective face coverings in public. 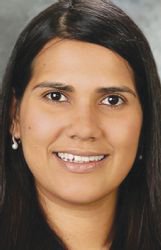 Area medical professionals differ on whether to mandate masks

As local government leaders across the Golden Triangle weigh mask-wearing ordinances to mitigate the spread of COVID-19, area medical professionals differ on just how far those ordinances should go and how effective such requirements actually will be.

Mississippi is seeing a steady increase of patients hospitalized with confirmed or suspected cases of the new coronavirus.

The state of Mississippi is officially ending Prohibition, almost 90 years after alcohol was legalized in the United States.

US jobs surge: Trump sees sunshine, Biden 'no victory yet'

The U.S. economy just posted its best single-month job gain in history. U.S. unemployment is at one of its worst points since the Great Depression. Both are true.

Move to rename 'Bloody Sunday' bridge has critics in Selma

Thousands gathered in this river city in 1940 to dedicate a new bridge in honor of white supremacist Edmund Pettus, a Confederate general and reputed Ku Klux Klan leader.

President Donald Trump will begin his Independence Day weekend on Friday with a patriotic display of fireworks at Mount Rushmore before a crowd of thousands, but even in a part of the country where many remain supportive of the president, the event has drawn controversy and protests.

Hugh Downs, the genial, versatile broadcaster who became one of television's most familiar and welcome faces with more than 15,000 hours on news, game and talk shows, has died at age 99. 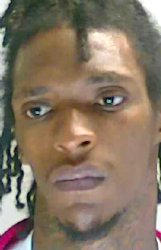 Does wearing a mask pose any health risks?

Mississippi government is on track to spend less during the new budget year than it did during the one that just ended, as questions remain about the economic fallout of the coronavirus pandemic.

The Mississippi Highway Safety Patrol has a new leader.

A Democratic member of the Mississippi House has stepped down and will become the new state director of the American Civil Liberties Union.